The effect of wind on tall structures is something that engineers must always be mindful of, as wind is able to cause some major problems like movement, structural stress, and oscillation. Streamlining the structure is one way to greatly reduce the effects of wind.

Not much can be done about wind speed, but surface area and shape as well as height are factors engineers can control. The wind speed, surface area and height form the structure’s wind load. On telecommunication towers for example, the tower height is controlled by how far the antennas need to communicate and the terrain in between, while the shape and surface area is determined by the type of tower and what kind and how many antennas are added to the tower. Multiple antennas added to the top of a tower create a large surface area and a jagged, irregular shape. This kind of shape creates multiple vortices, that in high wind can cause dangerous amounts of oscillation, leading to structural stress and damage. The tower can only carry a certain number of antennas, as exceeding this amount creates a surface area that can act like a sail and let the wind push the tower over. Usually, the permitted surface area is tightly regulated to prevent towers from collapsing.

There are two ways to prevent such a structure from collapsing, the first being to strengthen the structure, improving its ability to resist wind loads, and the second being to streamline the shape. Strengthening the structure is an expensive process, that includes reinforcing the structure and its foundations. The second way, streamlining, reduce the jagged edges by adding round covers to antennas or covering dish shaped ones to reduce the vortexes they create. Currently, even with these streamlined covers, the number of antennas on the tower still cause a rather irregular shape.

Another option is to add a round shroud around all the antennas, but even round shapes cause vortex shredding, and the wind load reduction is not fantastic making shrouds unpopular solutions.

What if we could reduce wind load and streamline tall structures with a single solution? 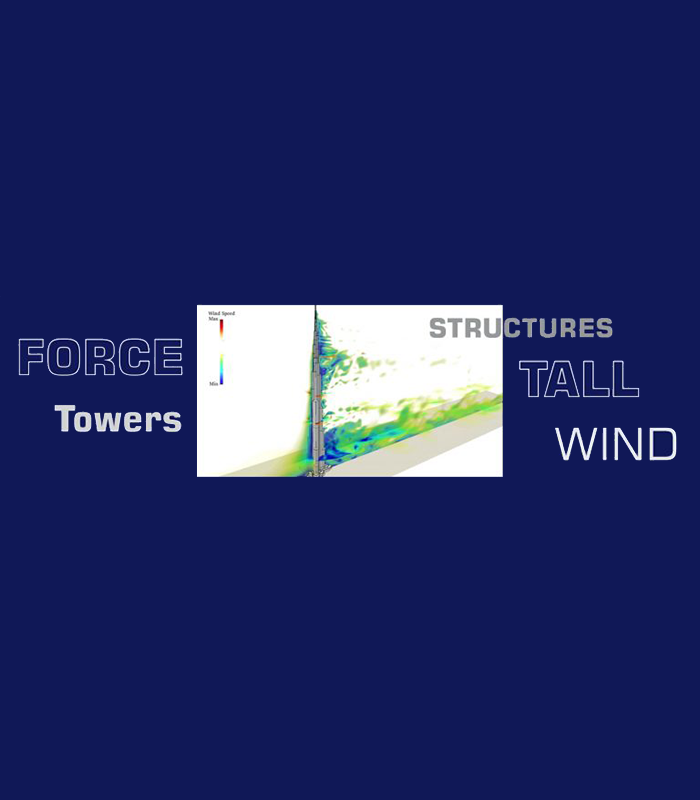 At TowerWing™ we think differently, we Think Streamlined.